A Study on Syrian Refugees in Central Anatolia Region (Nevşehir) 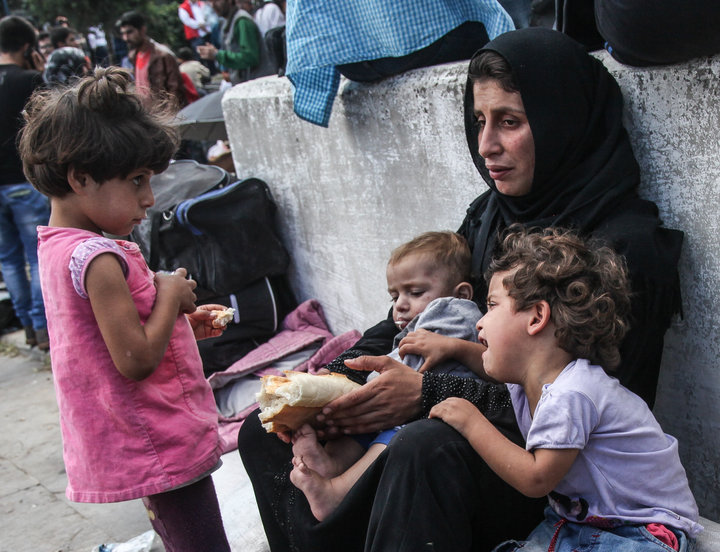 ASRA mobile team has conducted an In-depth field research in Nevşehir during the project time. During these days, several local authorities have been interviewed, 23 refugee families have been
visited and the ASRA mobile team had a chance to interact with the local people including artisans,hotel personals, taxi and bus drivers, civil servants and so forth. The team also visited some voluntary humanitarian organizations and social initiatives in Nevsehir. During the trip, the team has reached 3 districts, Derınkuyu, Hacıbektaş, and the central district in Nevsehir, the city, from where the team has acquired information about the refugee settlements
there. 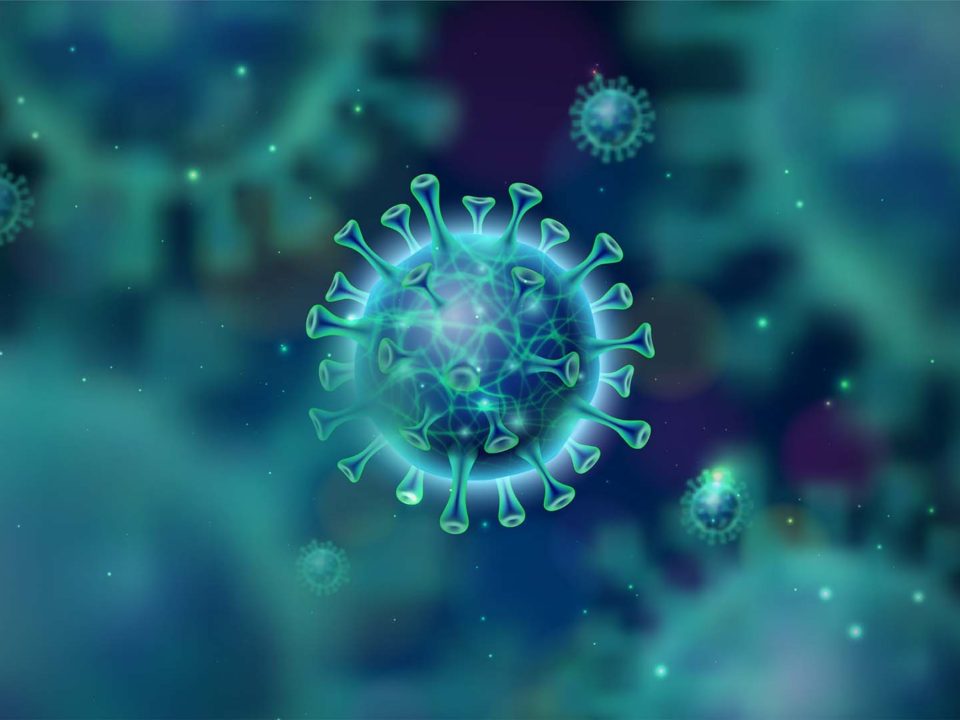 Refugees in a Time of Pandemic: Protection and Mental Health-Related Implications 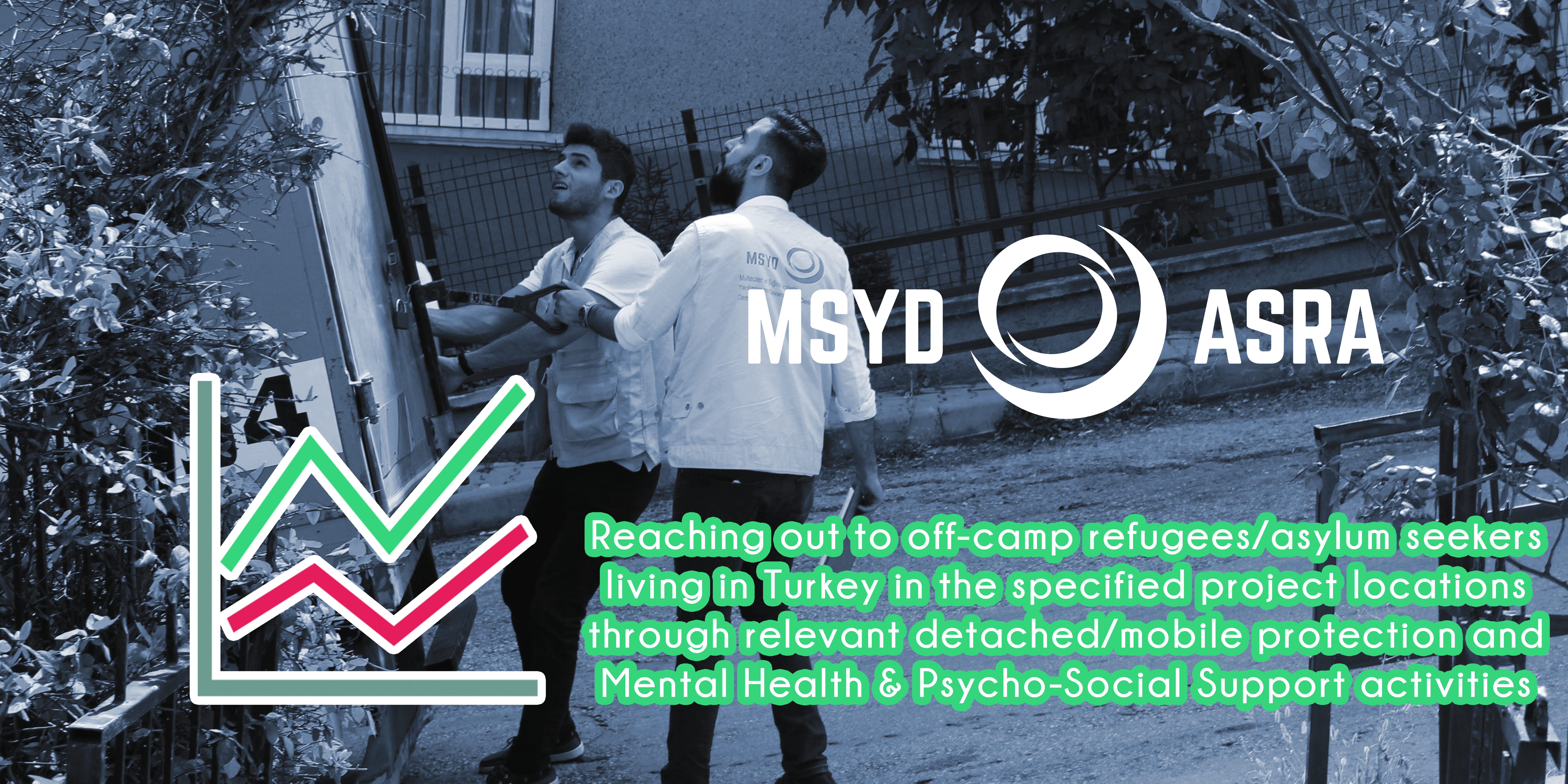 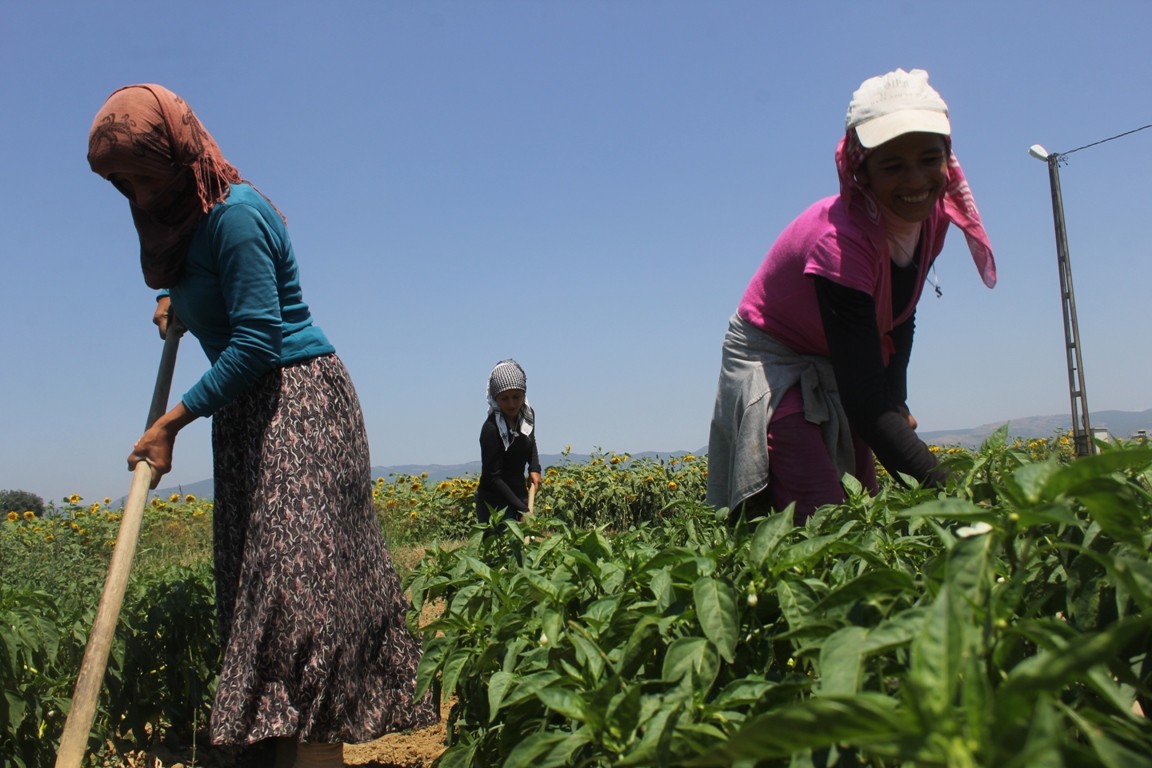